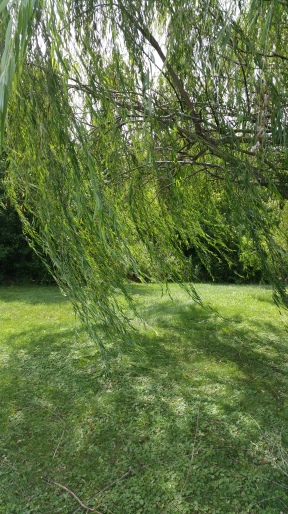 A love for simplicity.

Trappings, trappings all around! Fig leaves, fig leaves on the ground!

Trapped in the trappings of our modern ways!

What happened to His simple words?

Shed the fig leaves to the ground!

Scatter the money all around!

Throw the programs to the wind!

Where is the simplicity? For this certainly is not.

Come out my people.

Come to the still waters, my green pastures, my paths of righteousness. 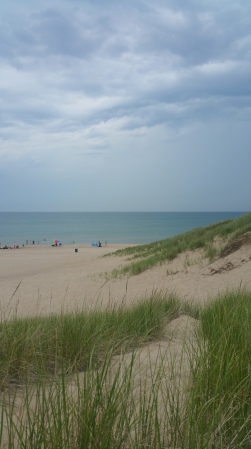 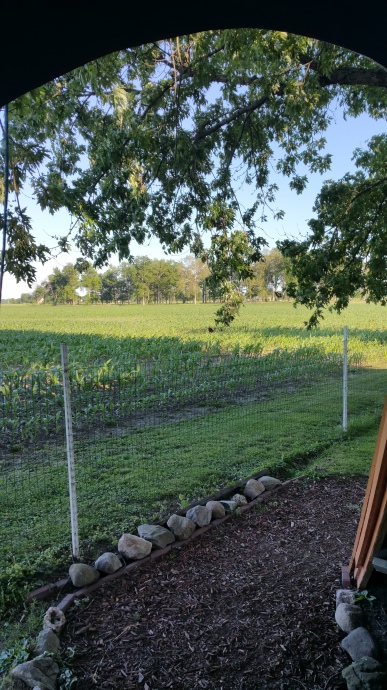 This is the view out my teepee door as the 3rd night nears. God has spoke so much to me today. There have been no blips because I have been so busy reading and making notes. It happened this way…I have a small radio I left on all night, for some odd reason. I woke this morning to the sound of a preacher on the radio because it’s Sunday. He happened to mention a book he has been reading, concerning the Early church. I checked it out on Amazon and ended up downloading that book and another!

This was not planned. I suddenly had two new books that I have been absorbing as much as possible! We mount up with the wings of the eagle. We catch a current of the Holy Spirit and He takes us to green pastures! Still waters! Paths of righteousness! Even the shadow of death, but we have no fear, only PEACE. I have a mighty Shepherd. I benefit from “HIS” power. 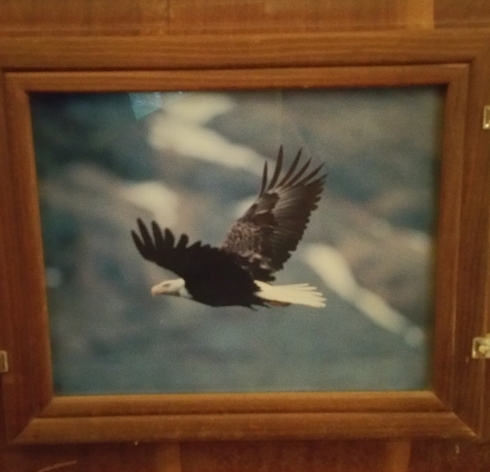 I broke the fast last night at 50 hours, symbolic of Pentecost and the year of Jubilee. It was around 9 p.m. So I enjoyed a light breakfast outside today, in sunshine, as I dove into my two new books, and I have been content all day.

I’m not ready to leave. I will take my time tomorrow. Perhaps I will go home? Perhaps not? Lucky thing my wife is understanding in these matters. I’m a blessed man.

God has spoken much in these past 3 days of POWER. I don’t know if you’ve caught that. But it’s not our power. It’s us “tapping into” God’s POWER, and we get to be the donkey it rides in on. That POWER can dwell in us. We can be vessels carrying that POWER. The same Spirit, the same POWER that raised Christ from the dead dwelling in us! But how does that POWER empower us? Because the parable of the ten virgins plainly shows that it is possible to believe in the coming of the Lord, but not have the POWER. You lost it somewhere, while you were sleeping. Having a “form” of godliness, yet we have denied the POWER.

In these past 3 days we spoke of John the Baptist, and the POWER (Holy Spirit) in him even in his mothers womb! And that POWER enabled him to “turn hearts”! We spoke of Elijah, who confronted the Baals, and Jezebel! What would Elijah do in a modern church today? We spoke of how he heard the whispers of God, and turned hearts. We’ve spoke of Gideon and his 300. First Gideon tore down the Baals! Then he and his 300 defeated the 135,000 Midianites in the POWER of the hand of God! And we ask, where is the POWER? Right where it has always been, in the Holy Spirit! Be ye filled with the Holt Spirit. Be filled with spiritual dynamite! Embrace the desert you need.

Yes, God has the desert you need. But will you go there? People turn down God’s invitations. They only want a little of God. Why would anyone in their right mind go to a desert with God?

My mind is not very earthly right now. I’ve sailed way out at sea. I’m not anxious to leave this place. I may stay up late. I may send more teepee blips. Once I leave here it ends.

God has the “discomfort zone” you need to be filled with His POWER. But we usually resist the hard places, don’t we. This POWER, it’s not as the world thinks of power. What does it look like? It looks like Jesus. It looks like John the Baptist, Elijah, Gideon, Enoch. It looks like Peter, James, and John. It looks like Stephen. Barnabas. Paul. It looks like the Early church! But it don’t look much like the church of today. Think about it.