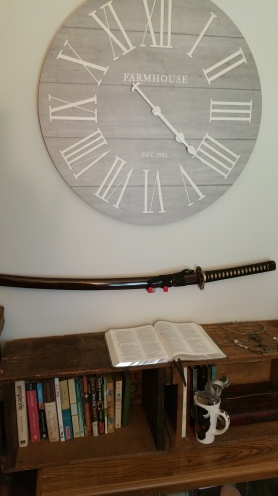 Time is not in our favor, as I begin this new series. It’s not about the current distractions of where we are, but it’s about the cold realities of where we’re going. Checkmate!

I suspect Satan said something like that on the day Adam and Eve fell to sin and lost EDEN. We are repeating history. We are repeating the garden! God showed us at the beginning what would be at the end! It really is a circle, it seems. A circle we are trapped in because of man’s sin nature. We just can’t help ourself, and Satan is preparing to say “Checkmate!”, again.

There is much we need to understand about the beginning, in order to understand the end. We have questions to ask: 1.) Why did God create Adam without Eve, when He already knew Adam would not be complete, and Eve would be created? Why the delay? Why did God take the long route to creating Eve? Why did He have private time with Adam first? Why did he provide record of instructing Adam about not eating of the Tree of Knowledge of Good and Evil, but no record of God instructing Eve? Who told Eve about the Tree? This is important! And who told her you could not even touch the Tree or you would die? This is important! What does it all mean? And why is it of such importance to us today?

“Then the Lord God formed the man from the dust of the ground. He breathed the breath of life into the man’s nostrils, and the man became a living soul.” (Gen. 2:7)

You ladies say the dominion of man is a curse to live with, and so does God! For he gave it as part of the curse. But what are the reasons of God for this line of responsibility, line of authority, chain of command He seems to have established? As the baby comes out of the woman, and the woman came out of man, and the man came out of the dirt but was breathed into by God, so goes the chain of command? Children answer to mother, mother answers to husband, husband answers to God?

His body may have come out of the dirt, but it was a lifeless thing, a shell, an empty chamber awaiting. Adam, the life force/soul came out of God as God breathed into him. But what does any of that matter to us today?

Well…Adam is about to lose the garden again, and Satan knows he already has. Also, we are approaching something that has never been before! The gods are about to be flipped! The goddesses are about to ascend over the gods! Asherah will lead and Baal follow! Gaia will lead and Uranus follow! A repeat of Eve leading and Adam following, but on a much larger scale! Never before in the earth on a scale like this! And never before in the church! But it shall be and what will it mean? Adam will suffer exile and disgrace again. And God will judge Adam again. But this time Eve is proud of her work, and thinks she can create a new garden of Eden of her own design. The earth will burst forth in beauty! Mother Nature, mother of all creation, goddess Gaia, will prove herself worthy of god-supreme!

The chessboard is in play. The opponent has been doing much moving of his Bishop and Knight. The Rook does not seem to be in play. But the Bishop and Knight are targeting your King! Check! Your opponent declares! Covid 19! Racism! But you see it coming. You got a good eye on that Bishop and Knight. You scramble to safety and ready your own Bishop for a defense he does not see! You’re almost there! But then… “Checkmate?” It was the Queen all along? The Queen of Heaven you did not see? Spoken of in Jeremiah 44: 15-27! Also in Jeremiah 7:18! And other scriptures under the name of Asherah! Woman is on the rise! Gaia is on the rise! And she hates all forms of male gender dominance, including the Bible and the church! But she will declare us the “haters”, not her own green agenda!

We have much to consider. Yes…God put us men in charge, ladies, and is that a blessing or curse? We still answer to HIM. And He misses nothing. And he does not miss when we don’t treat you ladies right, also. Don’t worry, it was Adam that God called out of the bushes first, to answer for the sin. And now…as we have so messed up the church…sex and lust run rampant. Power, Ego, and materialism run rampant. Love of money run rampant. Eve running rampant. How did we miss it? Adam is a lousy chess player to not see it was the Queen who was the real threat all the time, as she continues moving slowly into position.

Be very wary. Be very wary indeed. the Green Movement is more than it seems. Asherah, Gaia, Ishtar, Astarte, the moon, Venus, all the false gods of the past are alive and well in the pews, pulpits, churches, and cities of this world, but Satan needs the gods to flip again. The conditions will be right for his master plan, once the goddesses begin to rule.

Personally, I think the name “Gaia” is the one that will be used most in this final move. We’ve got to look at all of this much more closely. It still goes all the way back to Baal. The nature of man has not changed. 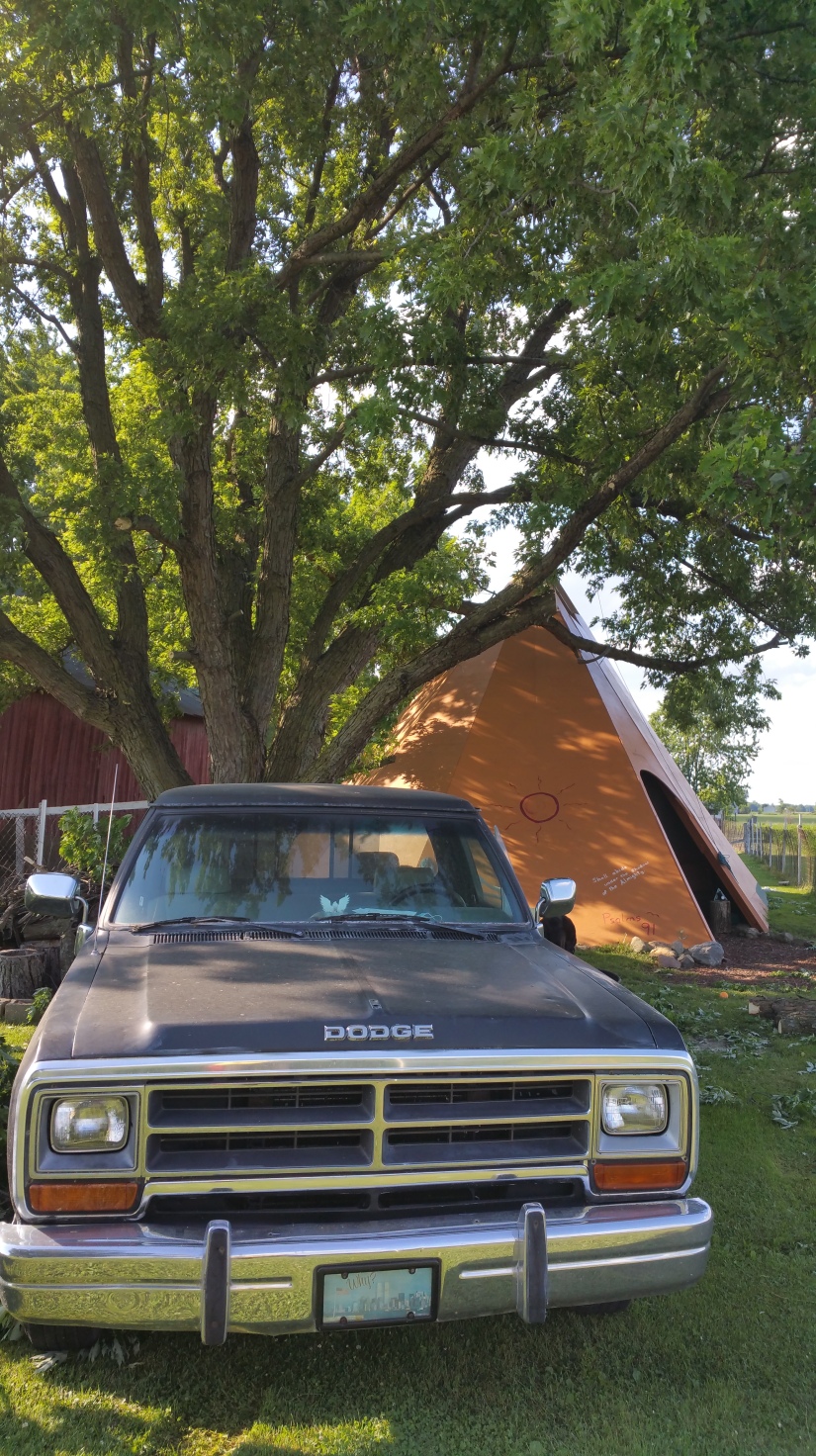